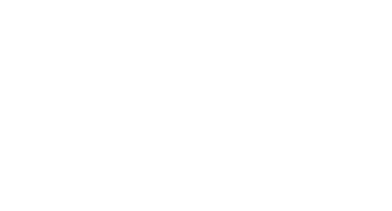 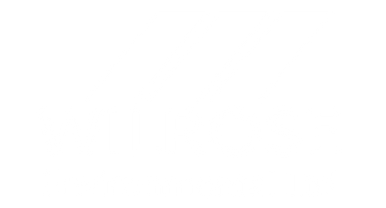 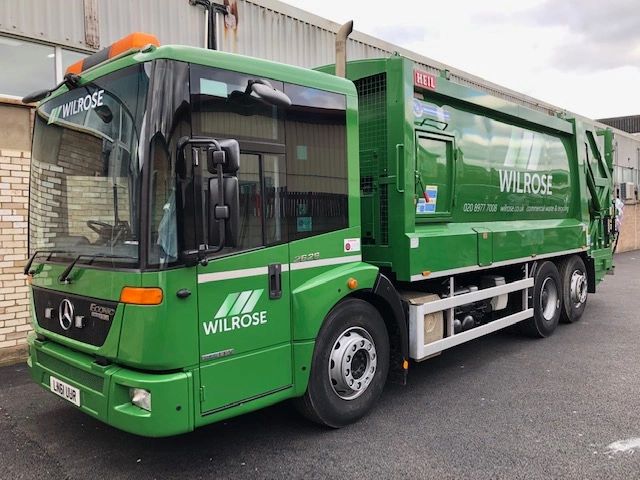 Cut costs on your waste collection

Wilrose is the local provider in East Molesey and West Molesey.  With our yard and offices on the Molesey Road, we offer you the most reliable, local and cost effective solution for your commercial waste management.

Wilrose prides itself on its environmental committments and ensures you waste remains legally controlled at all times.

East and West Molesey is in our key operational area and benefits from our cheapest prices.  Call us for a free audit and advice.

How do I save money on my waste costs?

The easiest way to save money on your business waste costs in Molesey is not to use a national company or a middle man broker.  Nationals will load you with 'extra' hidden costs and you can pay almost double what you need to pay.  Middle man brokers simply sell the work onto direct suppliers like us, while charging you an admin fee.  We have all the expertise, the staff, the vehicles and we actually do the work.  There is no need to use a middle man broker, the service will normally be worse due to the extended communication chain.

Wilrose will offer you a free site audit and reconfigure your services to exactly what you need.  By changing the set up you are on your way to making savings.  Increasing recycling at the correct frequency will help bring your costs down along with the correct bin size.  By having the wrong bin size, you are likely to be paying overweight charges and these are disproportionately expensive.

Call us for the local knowledge, the lowest prices and the most reliable service levels in East and West Molesey.

The local, direct waste collector in the Molesey area.

Given the variety of businesses operating in East and West Molesey, a cheap, reliable and customer friendly waste disposal service is crucial to keep the town clean and rubbish free. Businesses working with Wilrose Environmental can choose from a range of options to create a bespoke waste removal service that works for them. Options include:

Wilrose Environmental works directly with our customers to provide the best possible customer service and the lowest rates. We answer the phone immediately, with no call centres or middlemen. We only use top spec vehicles with low emissions and waste is 98% diverted from landfill. We are one of few collectors who operate 7 days a week and all our services are tailored to maximise efficiency and cost savings.

Whether you are in a contract or looking for a new service provider, Wilrose can give you advice on the best option for changing supplier. It is very important to give notice to your existing supplier at the correct date.  We can advise you on this.

Our agreements are much more flexible than brokers or national companies, which allows you flexibility and reliability.  Please remember that waste companies are not all the same!

East and West Molesey lie within Elmbridge Borough Council in Surrey. Originally called Muleseg or Molesham, the town formed part of the ancient parish of Kingston upon Thames. To the North-East of the town lies Hampton Court Palace which was built by Henry VIII in 1515 and was one of his favourite residences. It is one of only two surviving palaces owned by Henry VIII. George I and George II were the last kings to reside at Hampton Court.

East and West Molesey are home to many pubs and restaurants, the majority of which are found along Walton Road. In East Molesey, Bridge Road hosts many bistros, cafés, bars independent boutiques, antique stores and takeaways. Hairdressers, barbers, dry cleaners, music shops and newsagents can also be found along Bridge Road and Walton Road, as well as Molesey Library and the East and West Molesey Working Men’s Club.